DR1 is the flagship television channel of the Danish Broadcasting Corporation. It became Denmark’s first television station when it began broadcasting in 1951. The design is based on making room for a broad variation of content, bound together by a red thread and the channels logo. 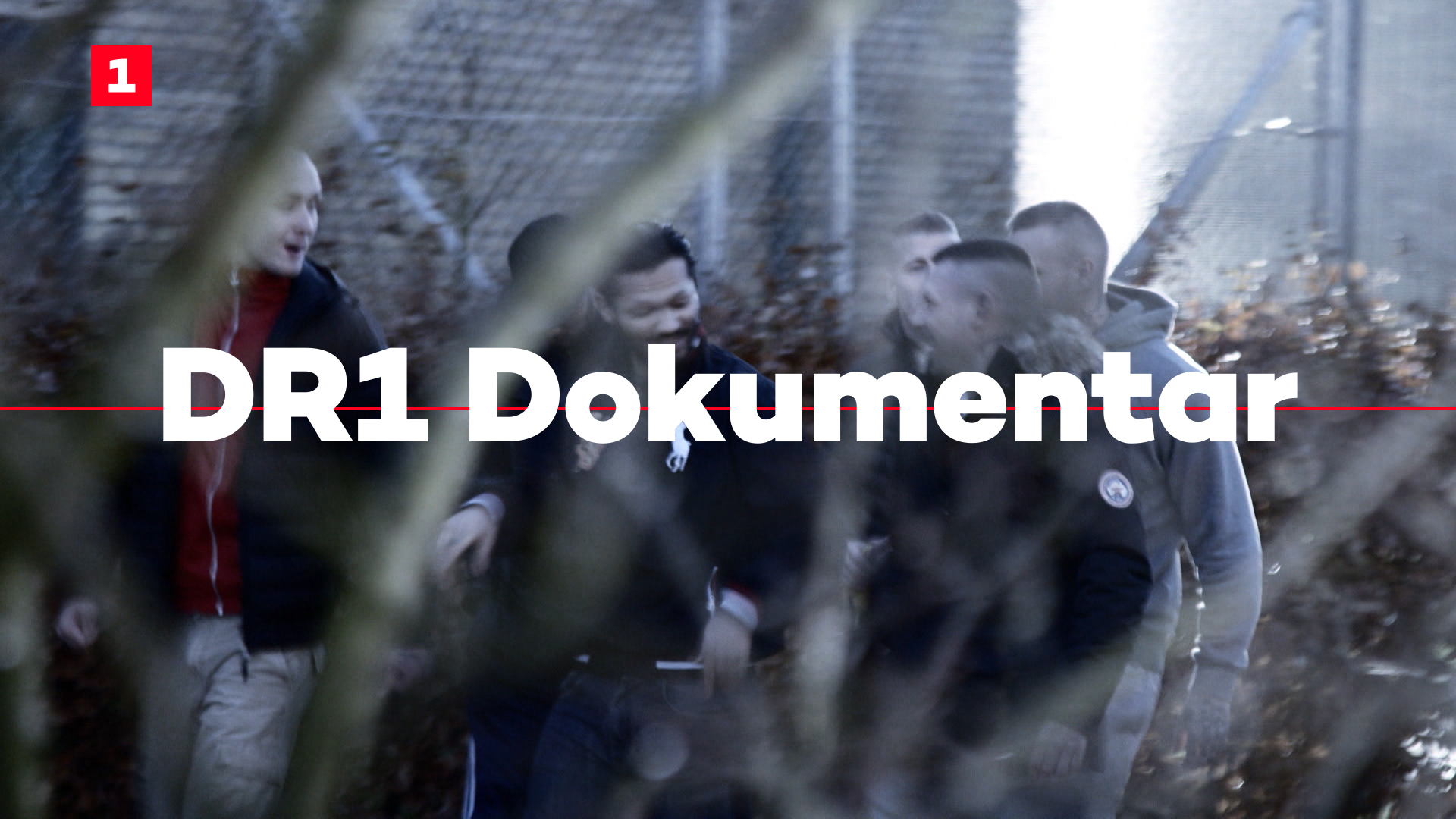 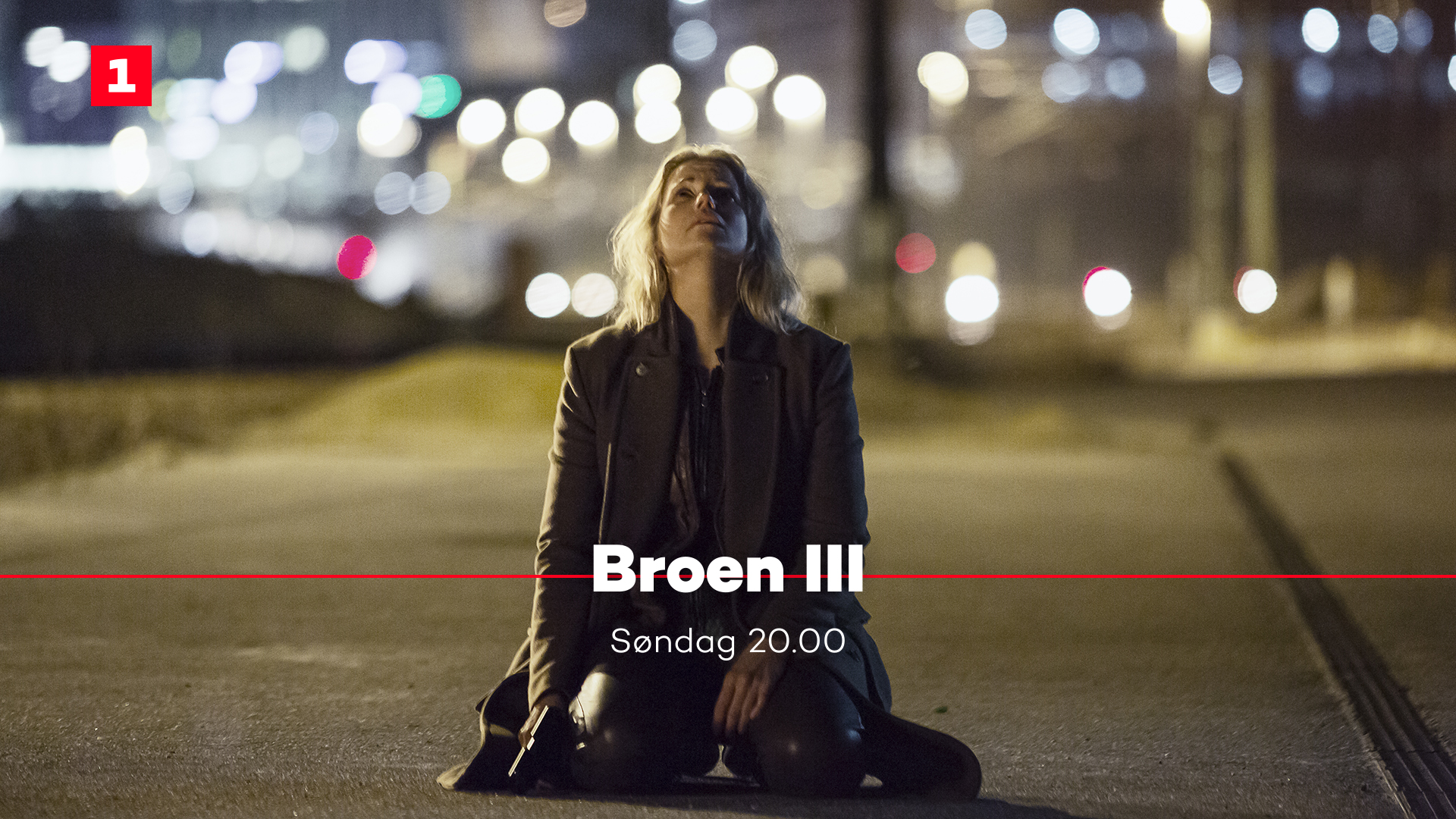 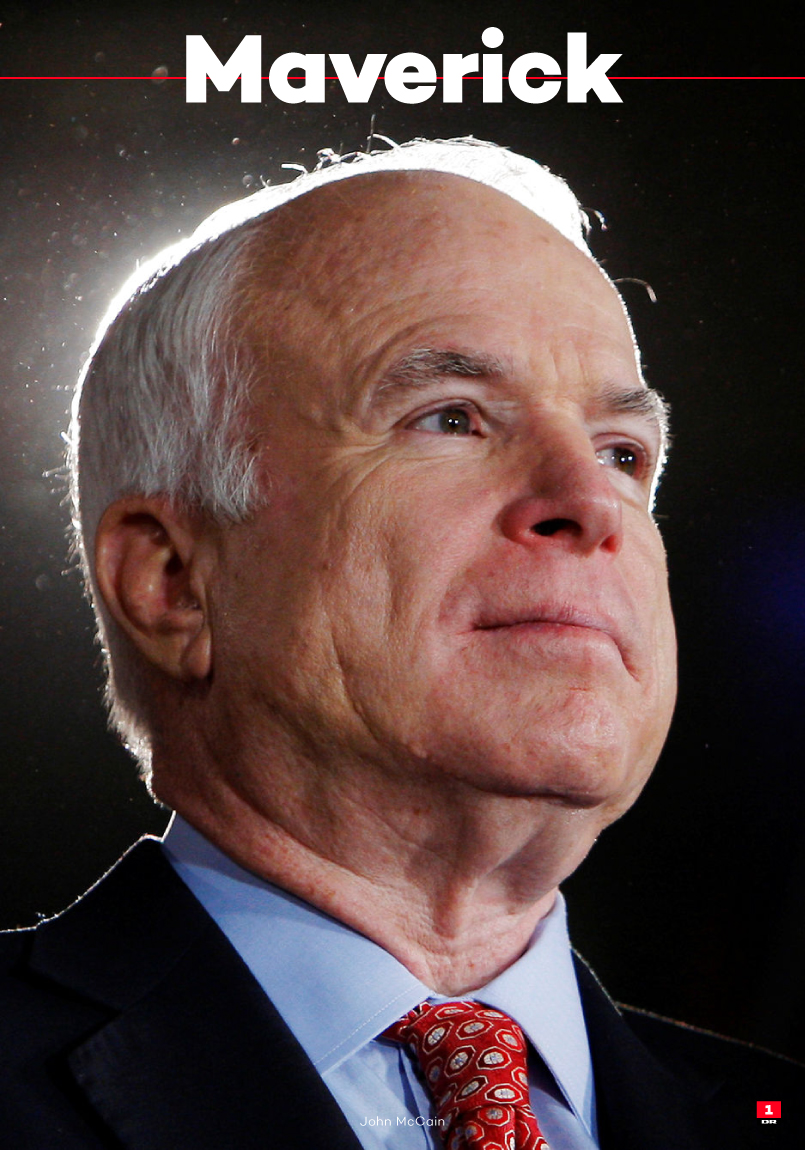 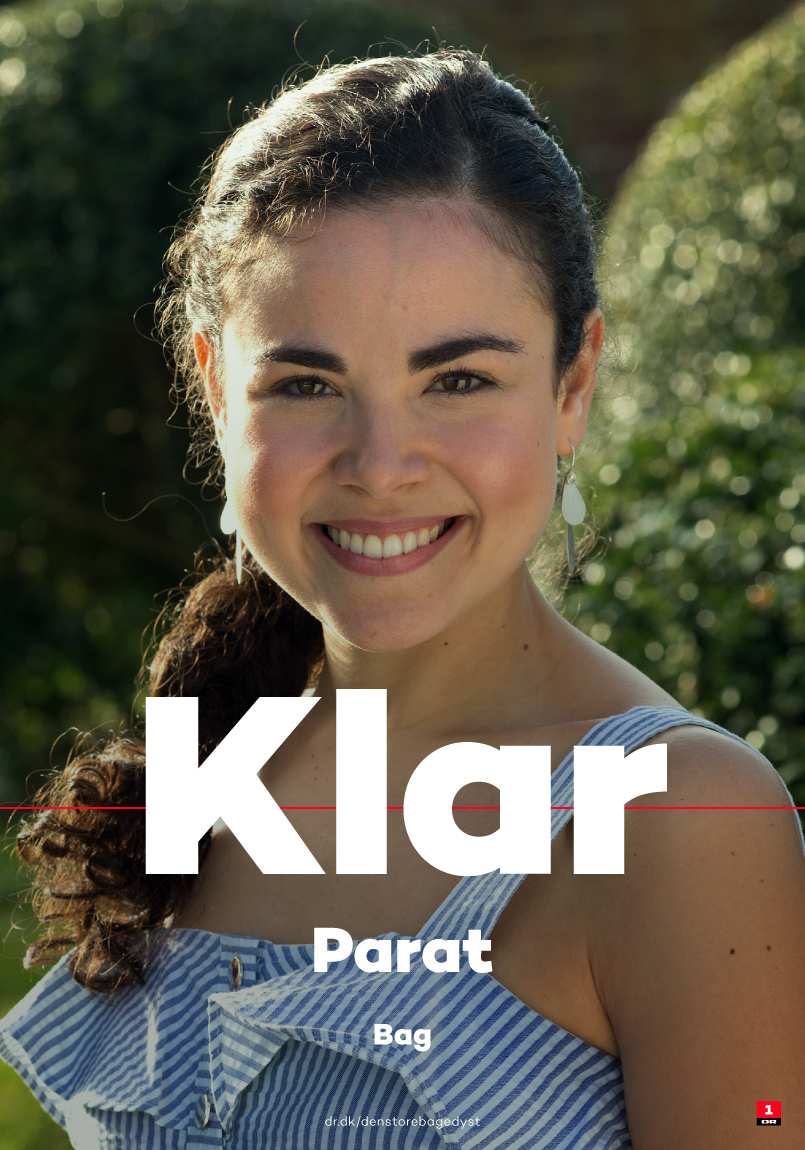 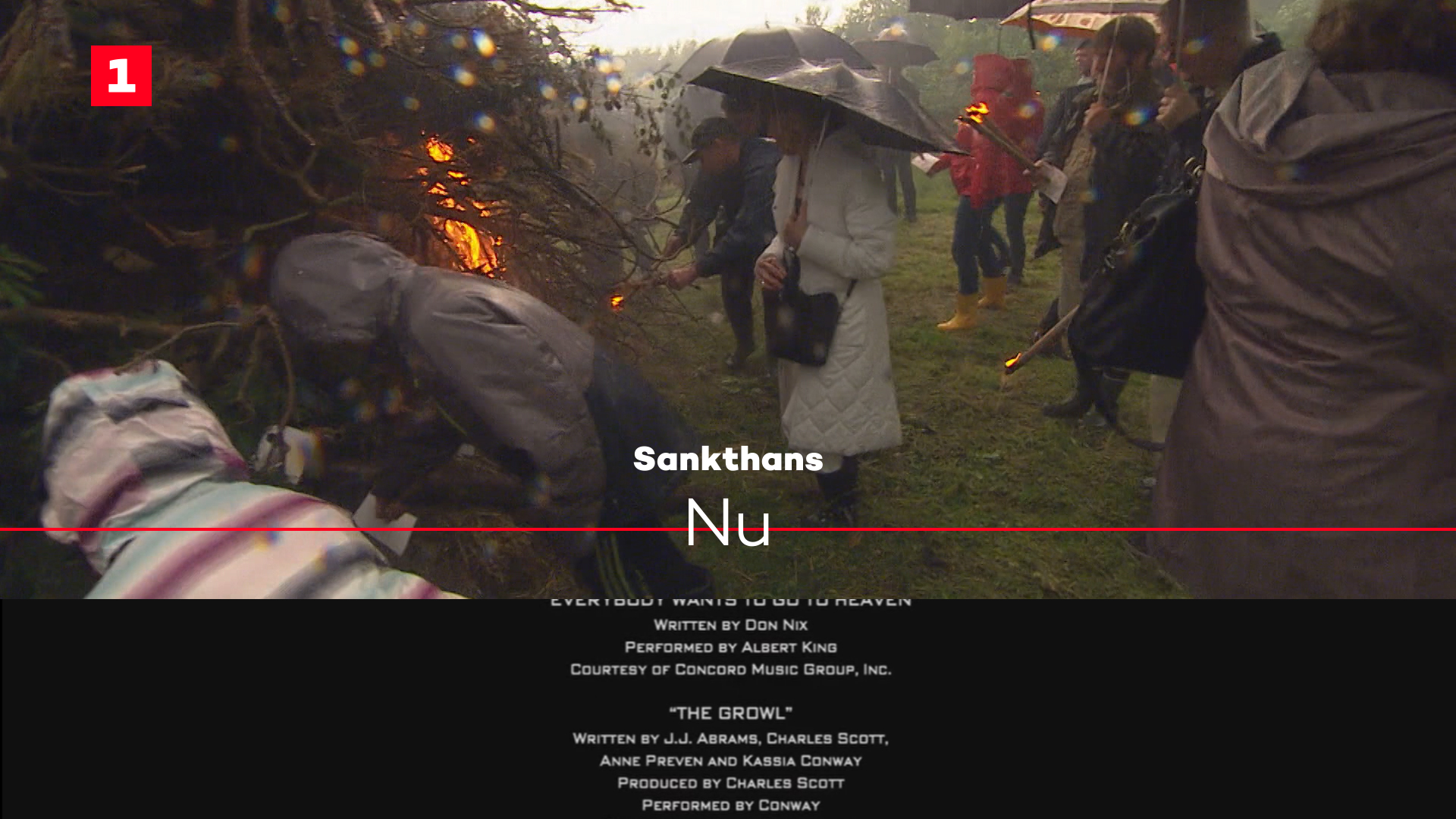 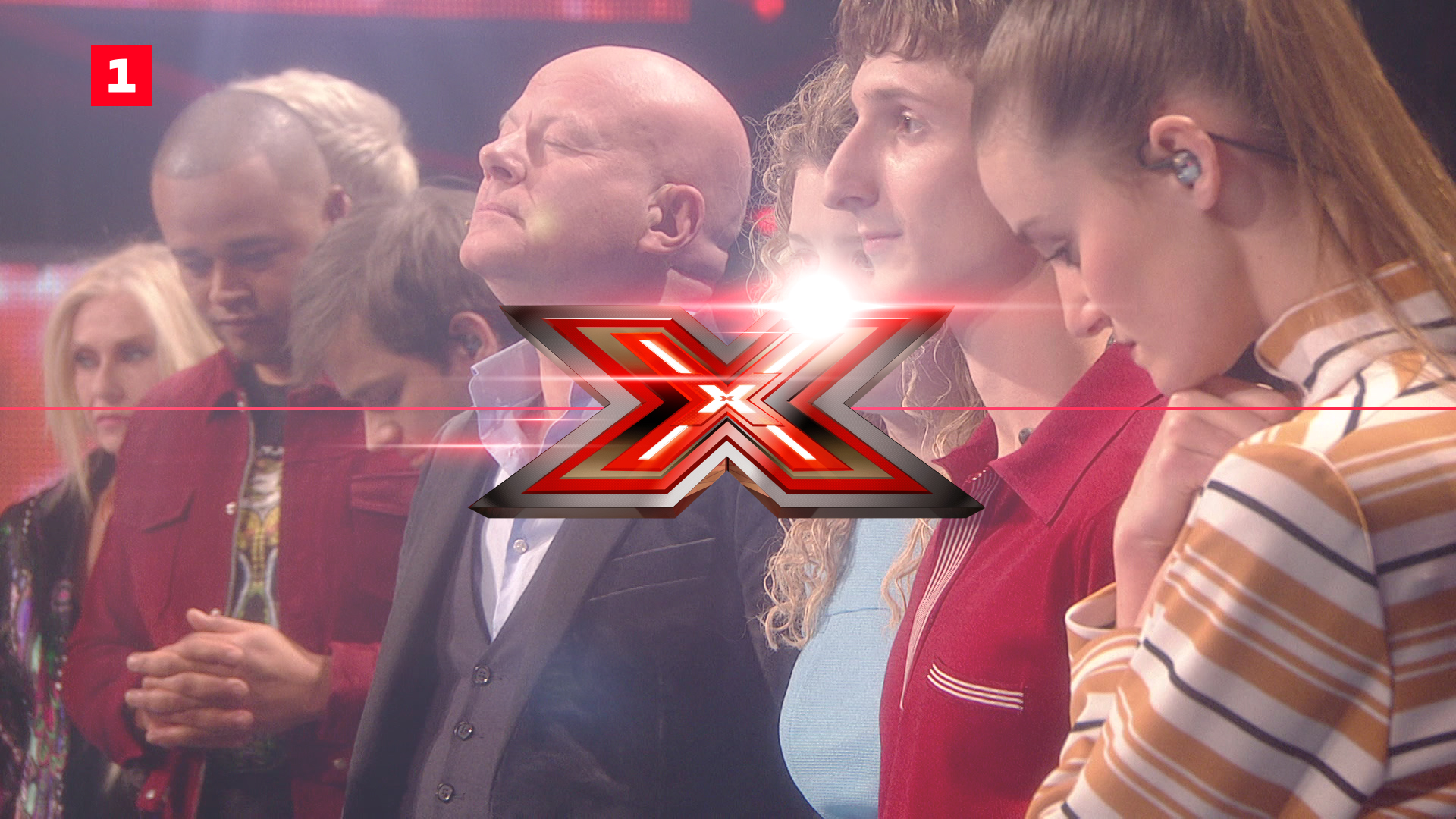 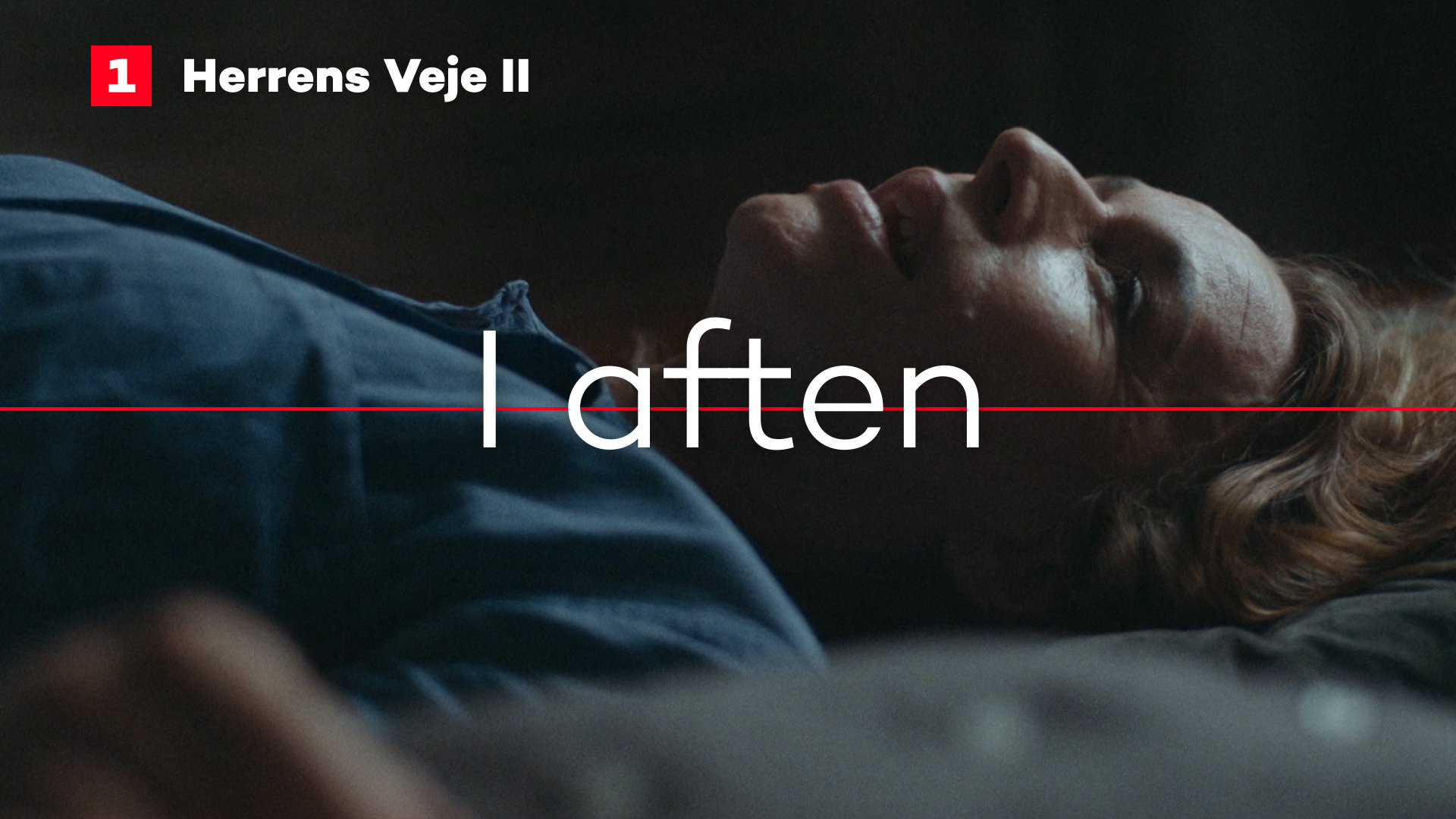 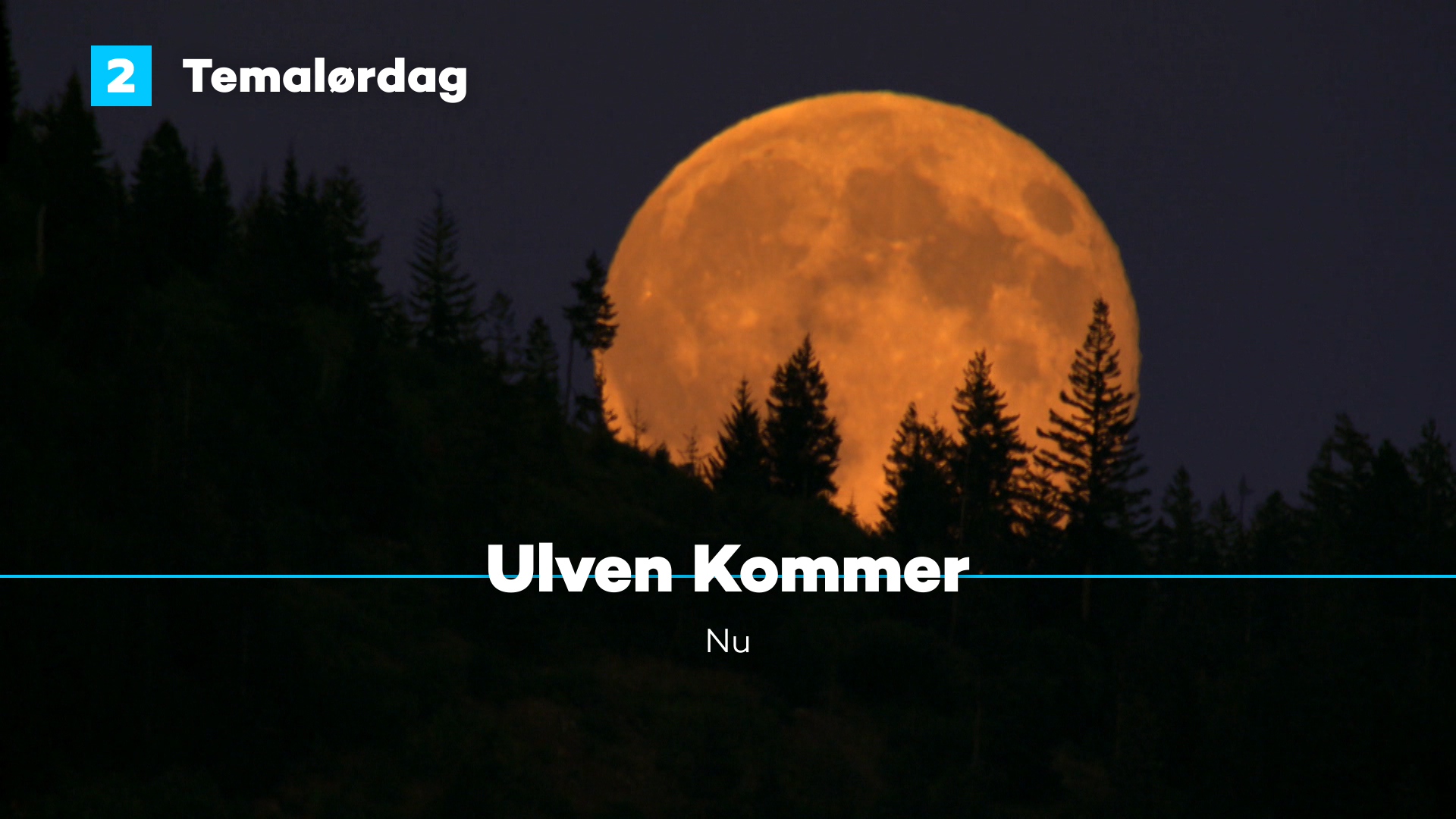