A network of the brokers, lawyers and some of the largest banks in the world have looted Europe for 55 billion Euros through speculation in dividend tax “udbytteskat”. Mændene der plyndrede Europa is a documentary that centers around leaked documents and an insider from the network. In addition to the documentary there is a 4 minut explainer aimed at people who would like to understand what this case is all about. The explainer is set in a much lighter tone then the documentary itself. 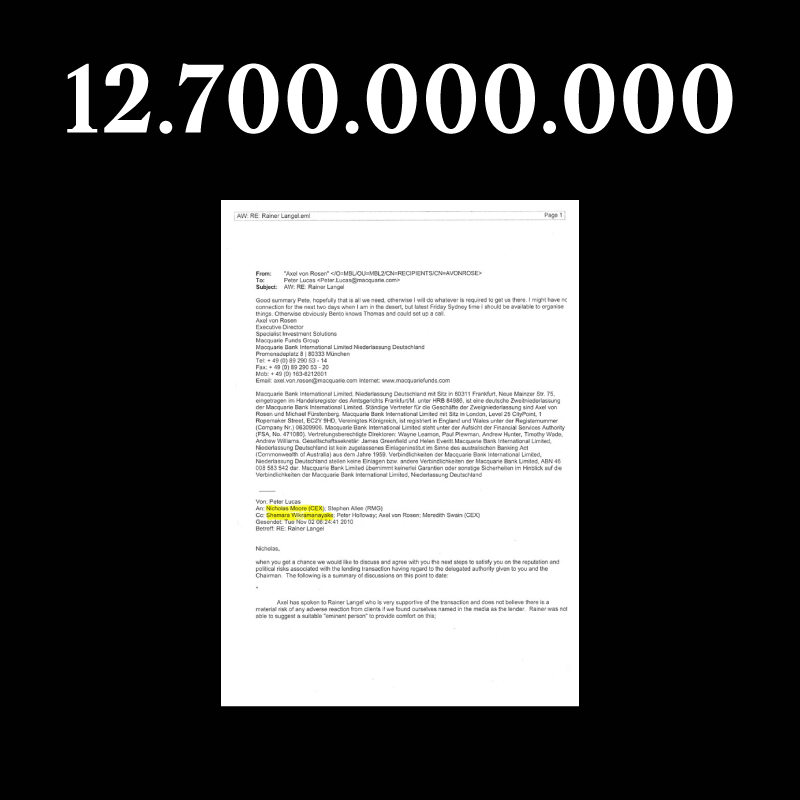 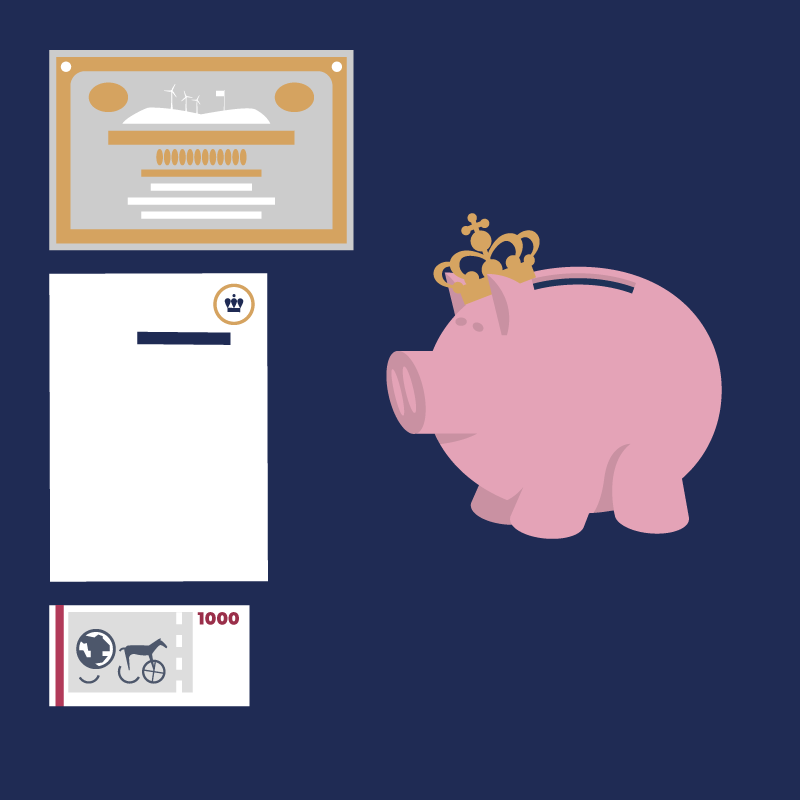 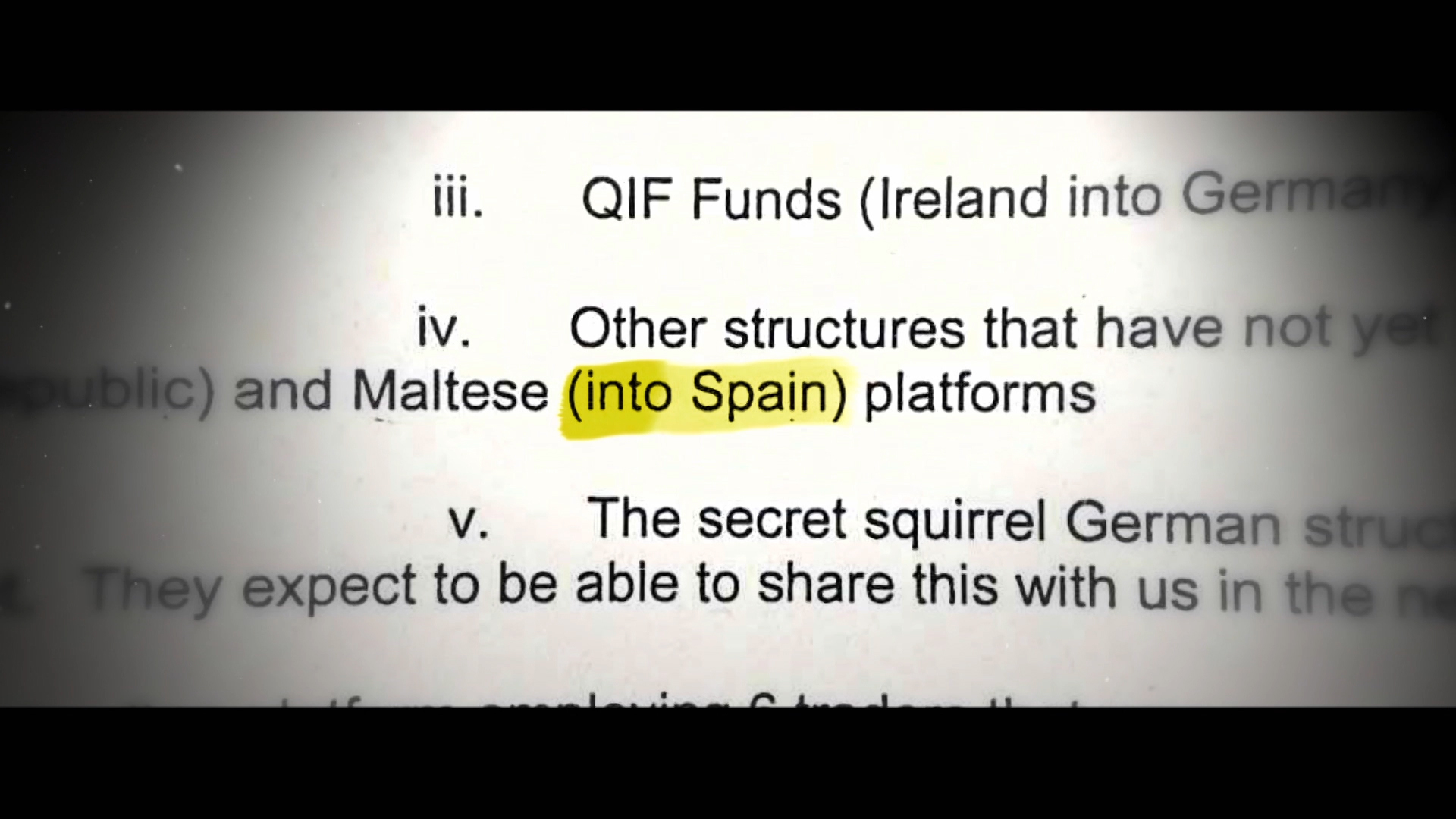 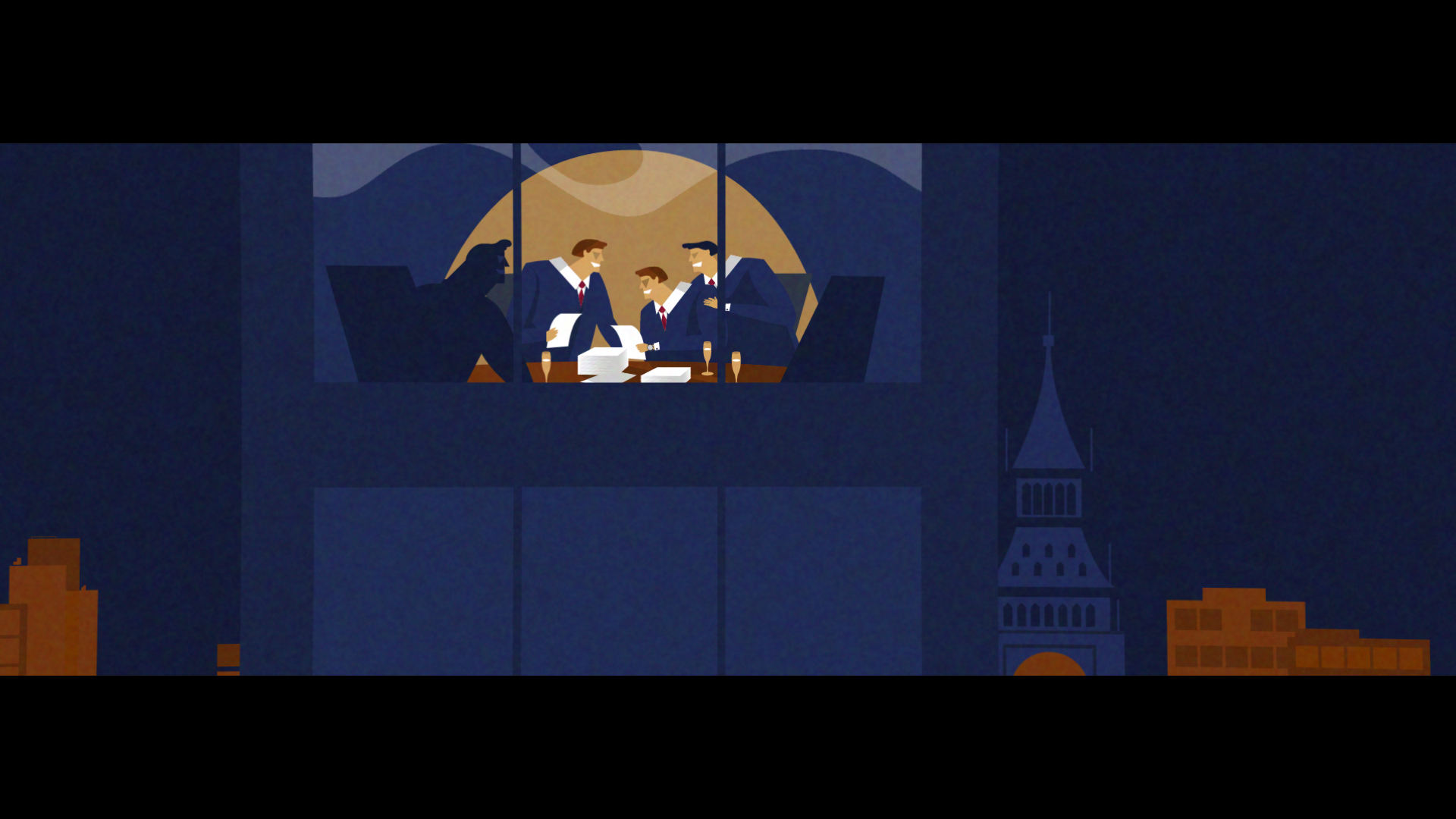 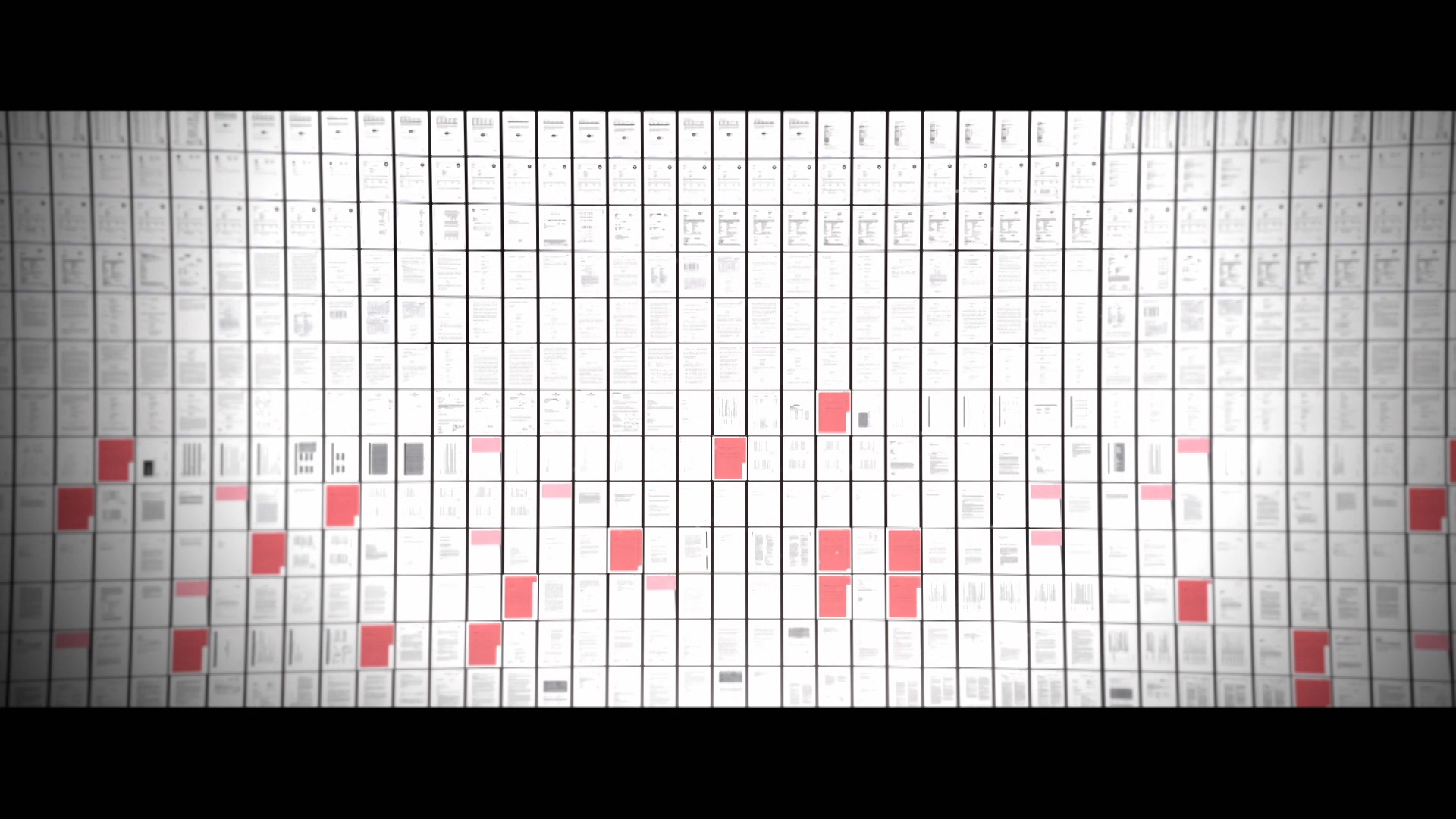 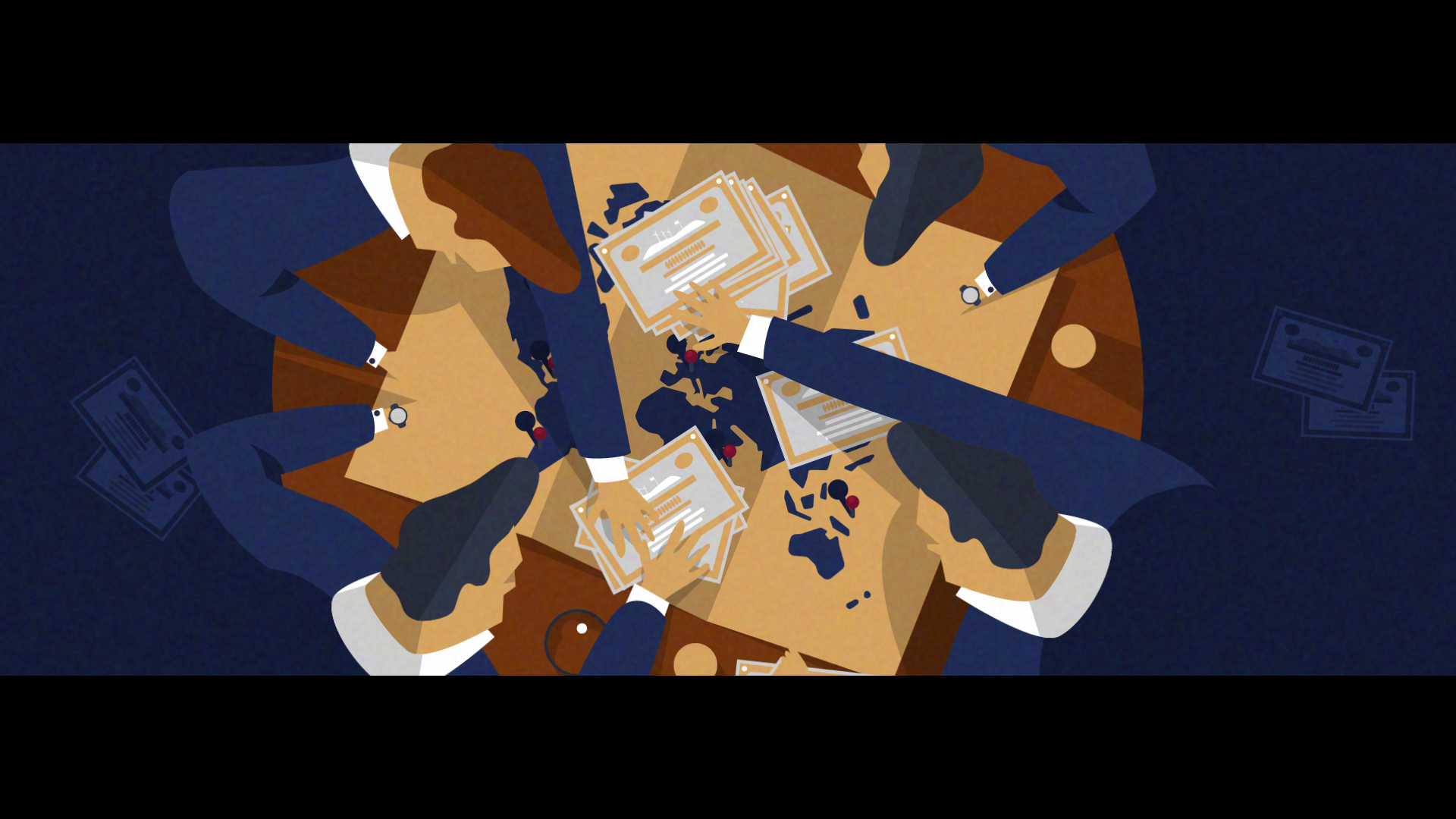 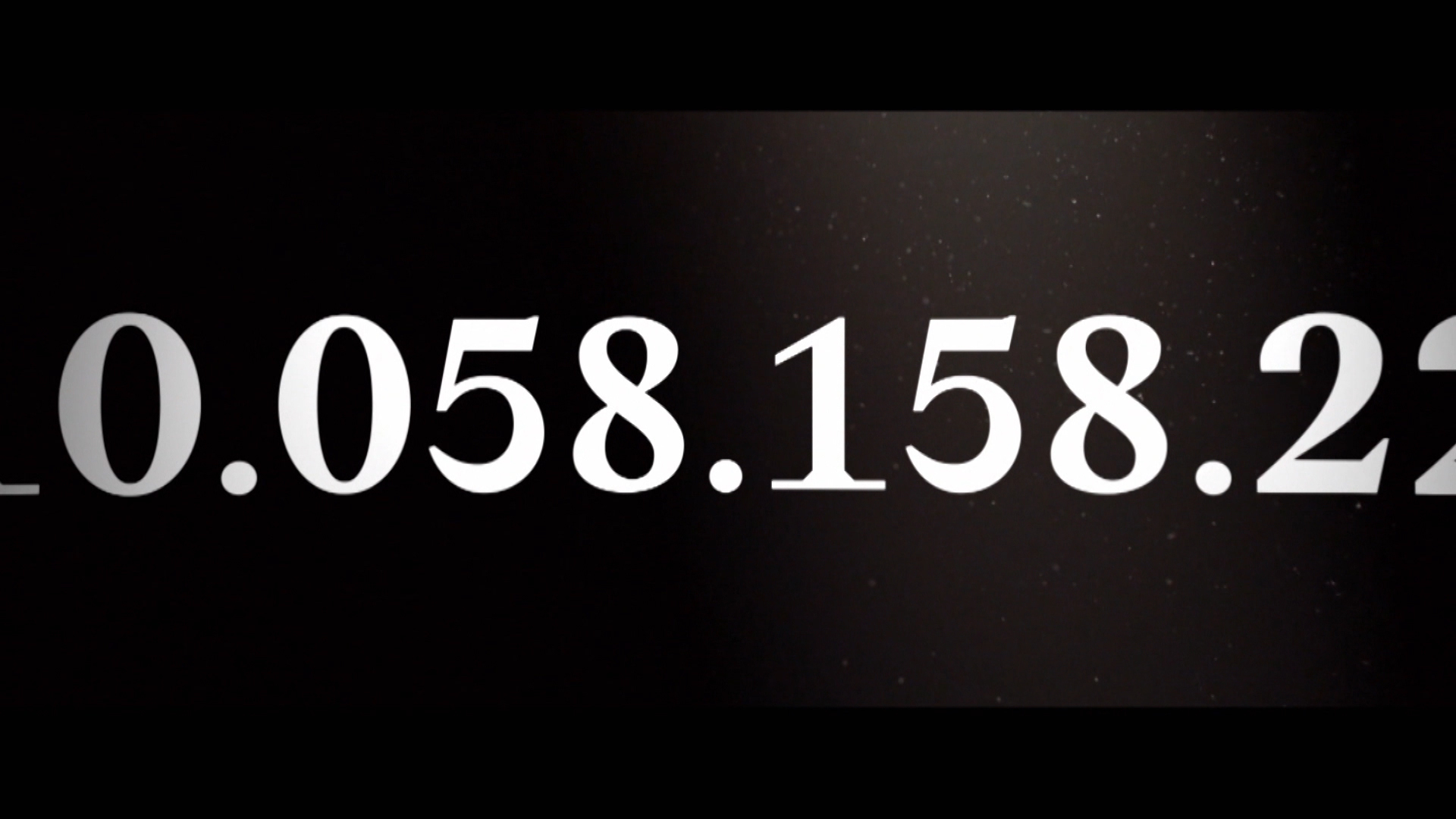 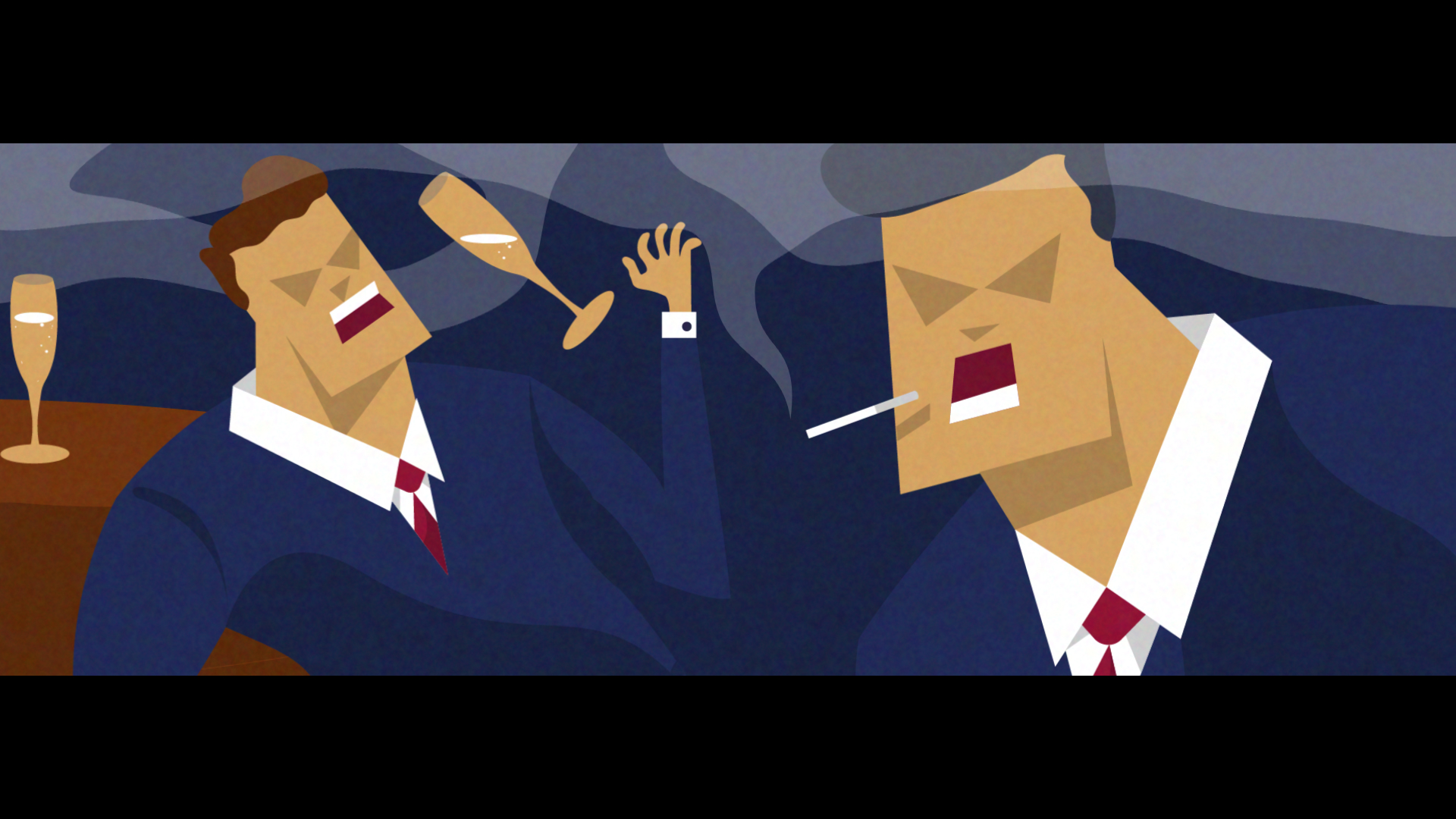